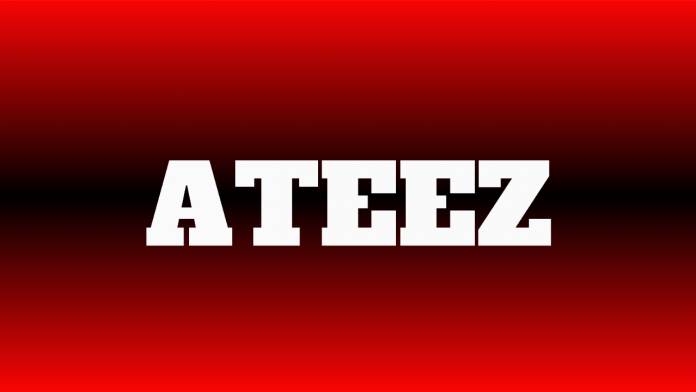 ATEEZ released “The World Episode 1: Movement” on the 29th of last month and announced a new series connecting “TREASURE” and “FEVER.” In particular, ATEEZ entered the Billboard main chart “Billboard 200” at third place with its eighth mini album, and achieved career high with 930,000 initial sales (July 29 to August 4).