LOONA, all tours of their first world tour since their debut sold out.. Additional tickets open → Proof of global popularity 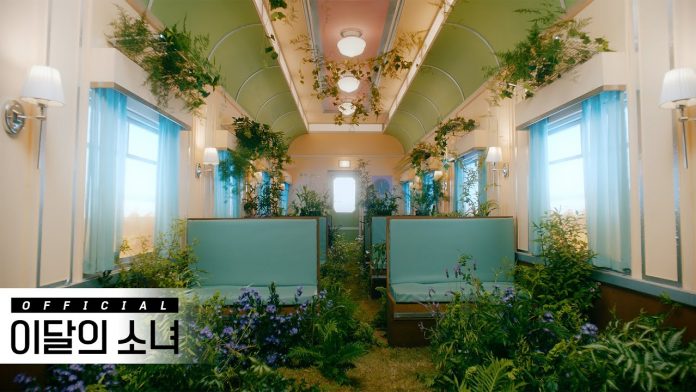 The group LOONA proved their overwhelming global popularity by selling out all of their first world tour performances. ‘2022 LOONA 1st WORLD TOUR’ of LOONA (Heejin, Hyunjin, Hasul, Yeojin, Vivi, Kim Lip, Jinsol, Choiri, Yves, Chuu, Gowon, Olivia Hye), which will be held in LA on August 1st.  At the same time, all seats were sold out the previous day, demonstrating strong ticket power.

In particular, the Reading concert held on August 15th was sold out at the same time as tickets were opened, and the LA concert on August 2nd also sold out early.

Starting with their debut project in 2016, LOONA, which debuted as a full group in August 2018, got strong support from global fans by releasing numerous hit songs such as, ‘Hi High’, ‘Butterfly’, ‘So What’, and ‘Why Not?’