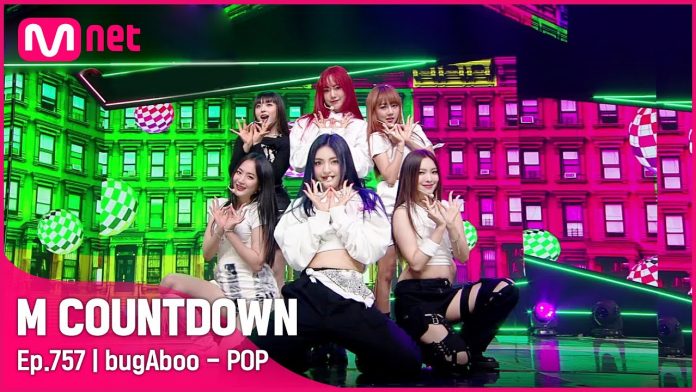 bugAboo, who went on stage with the new song ‘POP’, caught the eye by boasting upgraded vocals and performances as well as improved visuals as they made a comeback to the music industry after about 7 months.

bugAboo, who made a comeback with two sweet and thrilling charms, surpassed 1 million views within a day of the release of the music video for the new song ‘POP’, showing the potential of ‘4th generation hot rookie’ with terrifying growth.