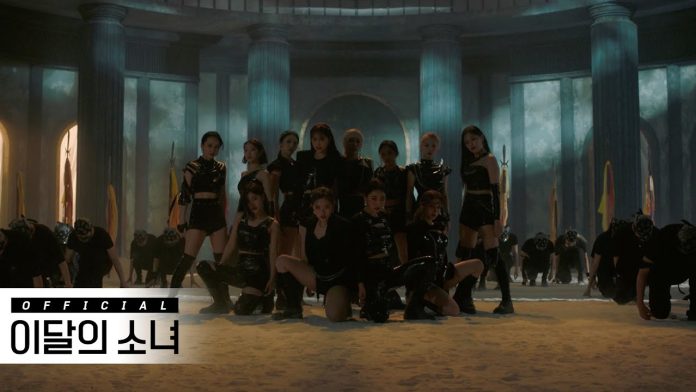 After successfully performing in four European countries, including Warsaw, Poland on the 6th, Amsterdam, the Netherlands on the 8th, Frankfurt, Germany on the 11th, and Paris, France on the 13th, LOONA is scheduled to perform at the O2 Academy Brixton in London on the 16th.

As soon as the ticket sales were opened, the seats were sold out in an instant, and after that, the fans who stood in line all night to get a seat in front of the performance stand showed up, realizing LOONA’s hot global popularity.

LOONA, who has proven its global rise, will hold a concert in London, England, on the 16th.

LOONA, who has come to the end of the first world tour ‘LOONATHEWORLD’, plans to spur the global movement by releasing the second Japanese single ‘JAPAN 2nd SINGLE 「LUMINOUS」 on the 28th.