MAMAMOO to release Japan’s best album on the 23rd 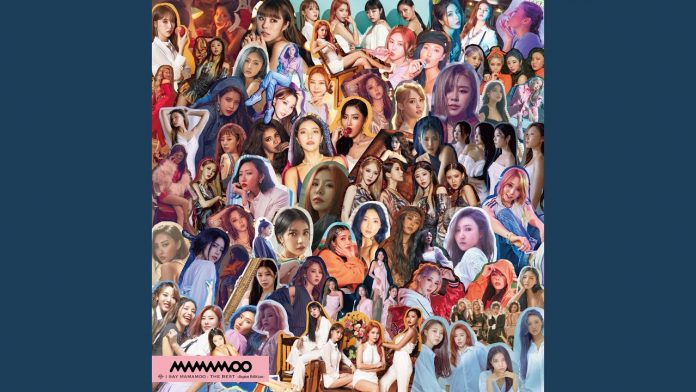 This album is a reconstructed album containing Japanese songs from the best album ‘I Say MAMAMOO: The Best’ released in September last year, which shows MAMAMOO’s identity.

In addition, the album includes Japanese original songs such as ‘Shampoo’, ‘Just Believe In Love ‘, a total of 17 Japanese version songs that shine with MAMAMOO’s strong identity and diverse genres.