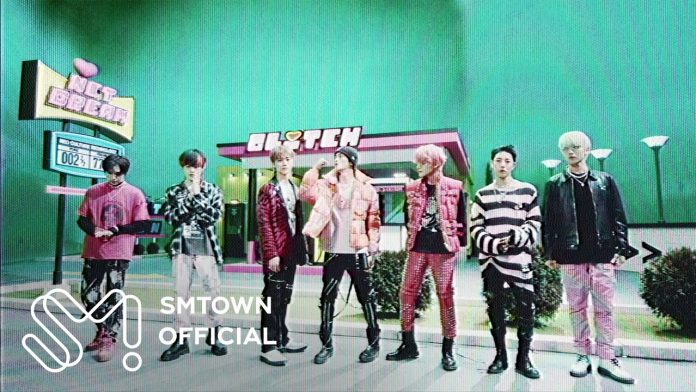 First, NCT Dream will broadcast a comeback countdown live on the YouTube NCT Dream channel from 5 pm on March 28th (KST), and before the album release, various spoilers such as introduction of new songs and work episodes will be heard, raising expectations.

Meanwhile, NCT Dream’s 2nd full-length album ‘Glitch Mode’ will be released on March 28 at 6 pm on various music sites, and will also be released as an album on the same day.