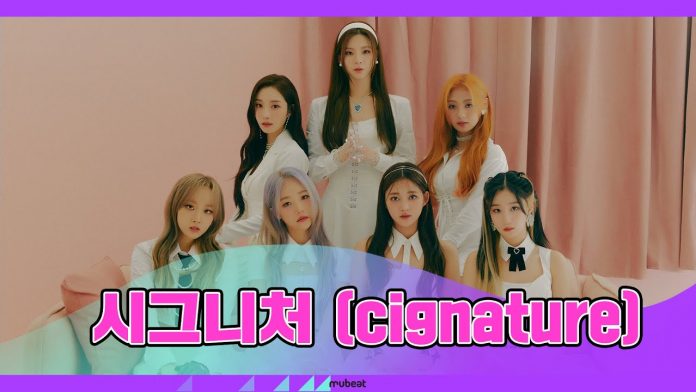 In ‘Mubeat LIVE’, which was broadcast through the global K-pop platform Mubeat on the 23rd, Cignature and bugAboo appeared as December’s artists.

First, Cignature caught the eye with the introduction and stage of the new song ‘Boyfriend’, released after a year and two months, and shared the feelings and unique episodes of the new members Chloe and Dohee, who have joined since this activity.

Cignature, who has been attracting attention as a promising K-pop star and has a diverse fan base, received questions and support from fans around the world, and performed 10 missions such as a chorus quiz, a game of initial sound, and a snowball fight with the MC in the ‘Christmas Tree Decorating’ corner.