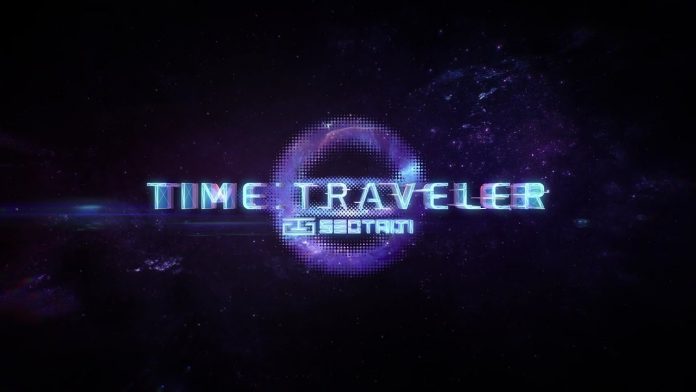 Regarding the video, the YouTube account introduced, “Seo Taiji 25 Time: Traveler’ is a performance to commemorate the 25th anniversary of his debut,” and “a performance that compiles his experimental music and high-quality performances that he has shown over the past 25 years.”

In the video, the stage with the group BTS is also expected to be revealed.

On this stage nicknamed ‘Seo Taiji and Sons’, Seo Taiji is well known for saying to BTS members, ‘Now is your time’.

It is the first time in about a year that Seo Taiji has uploaded a video to his YouTube account since December 24 last year.