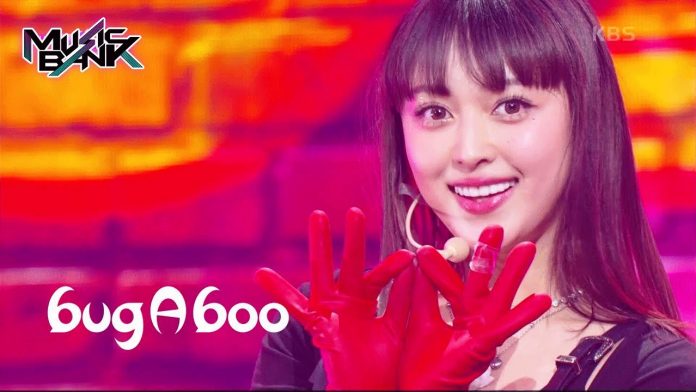 Girl group bugAboo showed off their sweet and thrilling charm as a ‘global rookie’.

bugAboo perfectly digests the addictive title song ‘POP’ based on a punchy drum beat with its unique color without a problem, revealing the invisible skills of the ‘monster rookie’ to join the heat of the summer K-POP battle. added a share.

bbbugAboo has been attracting attention as a ‘next-generation global trend’ and has shown an unrivaled move from the debut song ‘bugAboo’, and predicted that it would be perfectly established through ‘POP’.