‘Music Bank’ PSY, the 9th regular album title song ‘That That’ released for the first time in the world 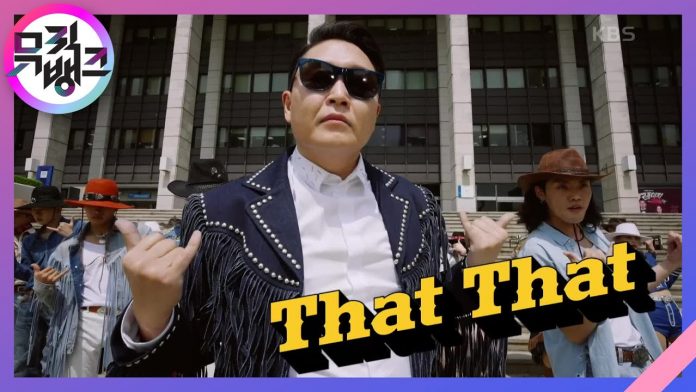 In ‘Music Bank’, Psy performed a splendid comeback stage that met the expectations of global K-pop fans. After finishing his performance on a stage that looked like a scene from a western movie, Psy performed ‘That That’ all over KBS.

Sung Si-kyung, Heize, Hwasa, Crush, Tablo, and Jessie participated in his album as featured runners, and a total of 12 songs presented with Psy’s colorful sensibility.