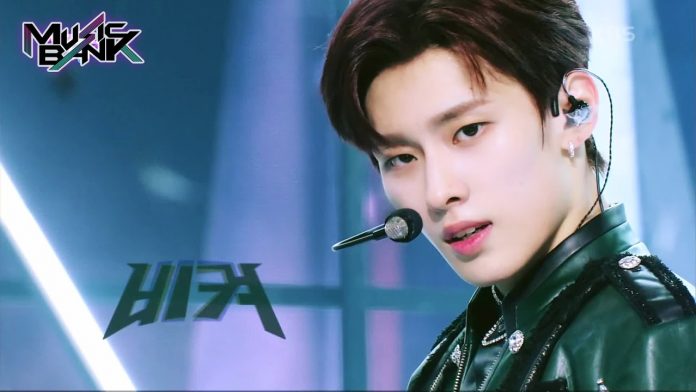 TNX first started their debut stage with the b-side song ‘180 Seconds’. TNX showed off a sophisticated and dandy charm with an all-white suit, and robbed fans of their attention with rhythmic rap and a synchronized dance move that seemed free and error-free.

On the stage of ‘MOVE’, TNX showed off a relaxed stage manner that was not like a rookie.

TNX, who threw a ticket to the music industry on the 17th, entered the iTunes top album charts in 17 countries with their debut album ‘WAY UP’.

TNX will continue its debut activities through various music broadcasts and various contents in the future.