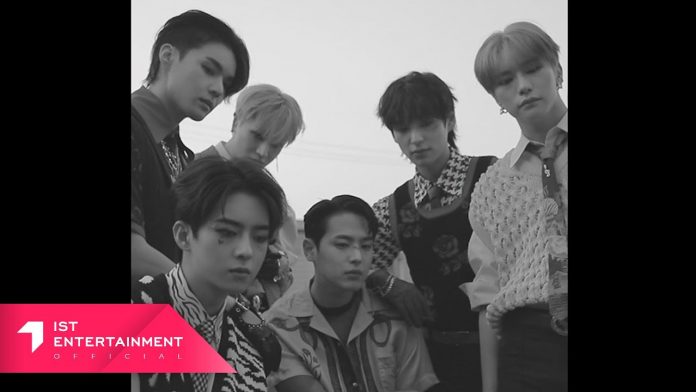 Group VICTON raised expectations by releasing a mood film ahead of the comeback of their new album ‘Chaos’.

On the 13th and 20th, IST Entertainment released the mood film of VICTON’s 7th mini-album ‘Chaos’ through VICTON’s official social media channels and received a warm response from fans.

Victon, which drew a response from fans with a more matured visual and a deeper mood with a white shirt and leather holster in the previously released ‘Fate’ version mood film, is a ‘Control’ version of the mood film, featuring colorful and vintage outfits, wound makeup, etc. The concept of the confusion of free will was perfectly digested, and the ‘reversal charm’ through the two opposite concepts was added, raising expectations for the new album.

Victon, who will be launching its 7th mini album ‘Chaos’ on the 31st and making a ‘high-speed comeback’ after 4 months, is expected to spur the ‘elastic upward trend’ through the new album.

Meanwhile, Victon’s 7th mini album ‘Chaos’ will be available on major music sites at 6 pm on the 31st.