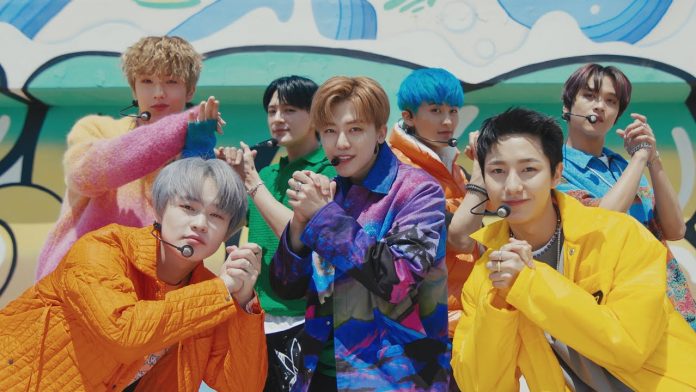 On the MBC music program ‘Show! Music Core’ of the 2nd week of June, Seventeen’s ‘HOT’, PSY’s  ‘That That’ and NCT Dream’s ‘Beatbox’ were nominated.

Among them, the 1st trophy went to NCT Dream.

Also, on LIGHTSUM’s stage, BTOB’s Lee Min-hyeok lit up the stage as a special member. On the other hand, Forestella showed admiration for the comeback stage on a large scale, like an idol of the crossover world, on this day’s broadcast.