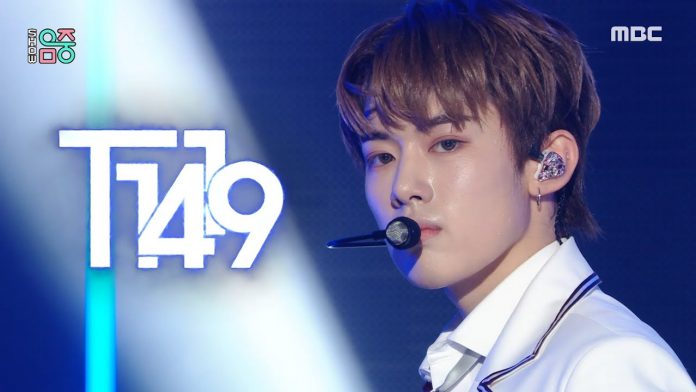 T1419 appeared on MBC’s ‘Show! Music Core’, which aired on the afternoon of the 21st, and performed the new song ‘Run up’.

‘Run Up’ rose to the top of the Japanese Billboard’s popular album chart and album sales chart immediately after its release in Japan in March, and simultaneously entered the Australian iTunes K-pop album chart and the top 10 music charts, drawing the attention of fans.

Thanks to such global popularity, the Korean version of ‘Run up’ was released on the 9th.

T1419 attracted about 300,000 online audiences at its global debut show on the same day when they released the 1st album ‘BEFORE SUNRISE Part. 1′, drawing keen interest from K-pop fans around the world.

In December of last year, it won the ‘AAA Potential Award’ at the ‘2021 Asia Artist Awards’, proving its global popularity.

Meanwhile, T1419 will appear on SBS ‘Inkigayo’, which will be aired on the afternoon of the 22nd, and perform a new song ‘Run up’.