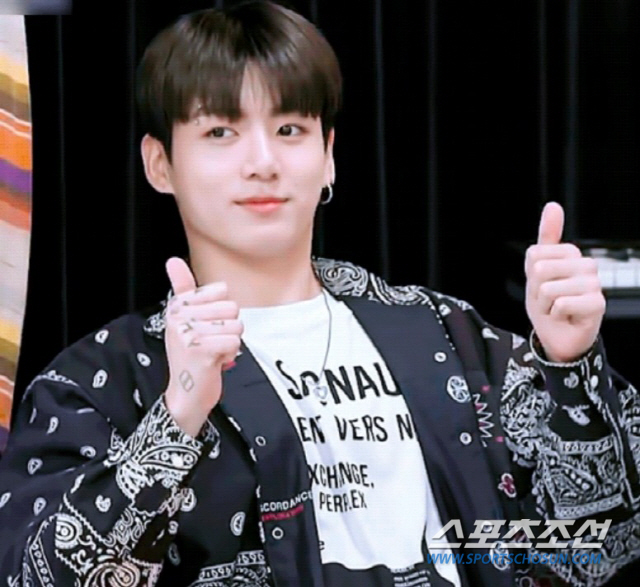 Nayeon proved her popularity and potential with her solo album ‘IM NAYEON’.

‘IM NAYEON’ is Nayeon’s first solo album in 7 years since her debut, so the reaction from fans was explosive even before its release. This is the number that is close to the pre-order amount (about 700,000 copies) of Twice’s 3rd regular album ‘Formula of Love: O+T=<3’ released in November last year, Nayeon’s first It made the fans realize the high level of interest in the solo sortie. Nayeon released ‘I am Nayeon’ on the 24th of last month, receiving warm welcome from domestic and foreign fans. Since its release, the album has climbed to the top of the iTunes album charts in 20 overseas regions and Apple Music album charts in 17 regions on a cumulative basis. The number of YouTube views of the music video showing Nayeon performing to this song is about to exceed 50 million views.

In collaboration with American singer-songwriter Charlie Puth, Jungkook made headlines with the song ‘Left and Right‘ released on the 24th of last month.

At the 2018 domestic music awards ceremony ‘MGA’, the duet stage with ‘We Don’t Talk Anymore’ was well-received by the union, which released an official collaboration song for the first time in 4 years, drawing the attention of fans. done. ‘Left and Light’, a pop track with the voices of Jungkook and Charlie Puth added to a bright and cool melody, hit the Glover music charts immediately after its release. On a cumulative basis, it topped the iTunes Top Songs chart in 93 countries and regions. ‘Left and Right’ is drawing constant interest from fans as it is also the first official duet song performed by Jungkook after his debut. The music video YouTube views of Jungkook and Charlie Puth’s playful side easily surpassed 50 million views.