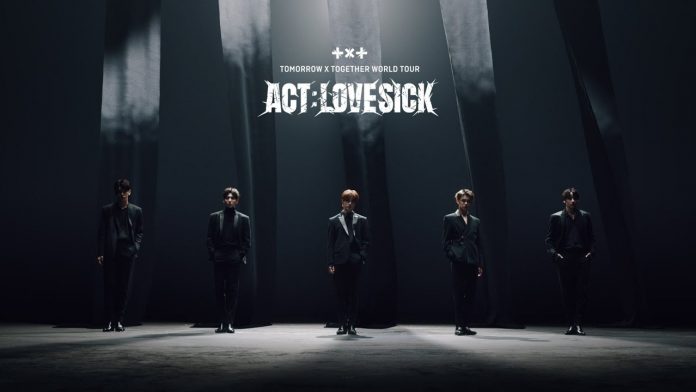 Following the Seoul performance on July 2-3, Chicago on the 7th, New York on the 9th, Atlanta on the 12th, Dallas on the 14th, Houston on the 17th, San Francisco on the 21st, and Los Angeles on the 23rd and 24th, TXT will hold the concerts in Osaka and Chiba, Japan in September, and in four Asian cities in October: Jakarta, Manila, Taipei and Bangkok.

After their debut, they hold their first offline solo concert and spend time breathing with ‘Moa’.

Through arrangement and new stage composition, they perform new performances that have not been seen before.

The members will surprise the first performances since their debut, including the songs from the 4th mini album released on May 9th.