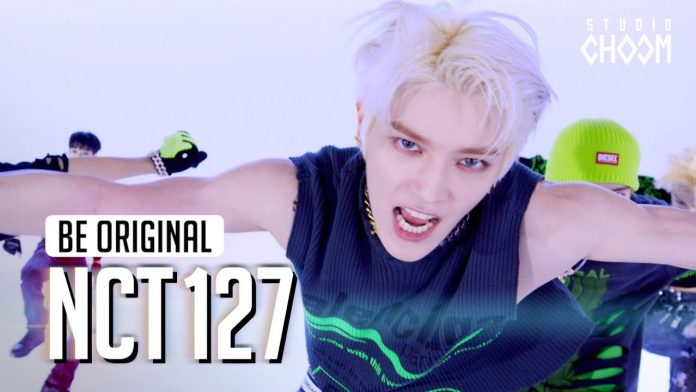 Billboard, an American music media outlet, recently showed high interest by focusing on NCT 127 and their new album ‘2 Baddies’ through their official website.

About this album, Billboard said, “It is an album where you can enjoy the versatile charm of the 9 members as it is full of stylish and colorful visuals as well as various sounds such as hip-hop, R&B, pop, and electronic dance.”

“With great aspirations and goals, ㅑt contains the passion and excitement of NCT 127, which is ‘sprinting’.”