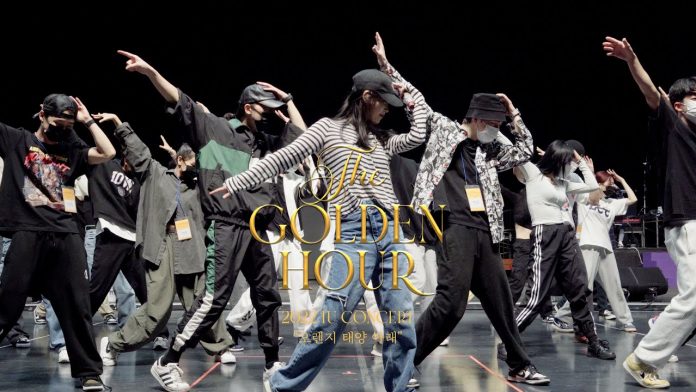 On the afternoon of the 18th, IU held her solo concert ‘Golden Hour: Under the Orange Sun’ at the Olympic Main Stadium in Jamsil Sports Complex, Songpa-gu, Seoul.

‘Golden Hour: Under the Orange Sun’ is a solo concert held for the first time in about three years since 2019, and it is even more meaningful because it is IU’s first performance to enter the Olympic Stadium.

IU will be the first female solo singer in Korea to perform at the main stadium.

On this day, IU said that she would perform ‘Good Day’ for the last time following ‘Palette’. This means that she will not include two songs on the official set list for future concerts. “I’m in my new 30s, and this is the song I sang when I was 18.” IU said, “It’s a pity if I don’t sing ‘Good Day’, but I thought this kind of trial would be necessary for a new performance. It felt like I turned 18,” she said, expressing her gratitude.