NCT127 Gocheok Dome concert can be watched at CGV 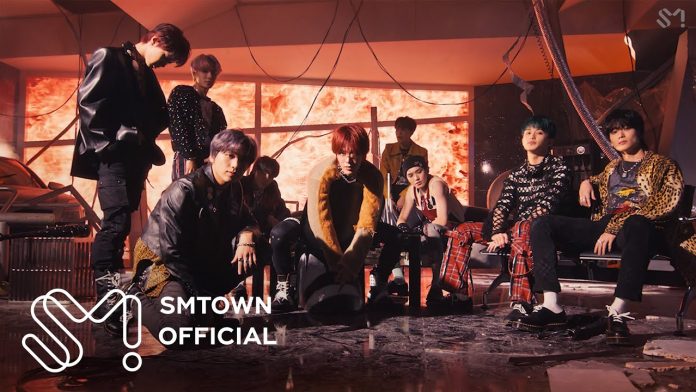 On the 7th, CGV said, “NCT 127’s Korean solo concert ‘Neo City: Seoul – The Link’ to be held on the 19th at Gocheok Sky Dome in Seoul will be broadcast live in theaters.”

In addition, it is more meaningful that the singers’ concert will be held again at the Gocheok Sky Dome in Seoul after 1 year and 11 months.

At CGV, you can see the last performance of NCT 127’s concert, which will be held for three days from the 17th to the 19th, through a live broadcast of Beyond Live.

In particular, as all on-site tickets for this performance are sold out early, the large screen and excellent sound system provide a vivid concert viewing experience, and the theater viewing, which fans who love NCT 127 can enjoy together, is a great way for fans who have missed the on-site ticket.

December 8, 2021
Share
Facebook
Twitter
Pinterest
WhatsApp
LINE
Previous articleAilee and Wheein to release Christmas carols on the 11th
Next articleIVE, a sensation in the music industry… got all the music, albums, and music videos