NewJeans, such a fine look in Hanbok 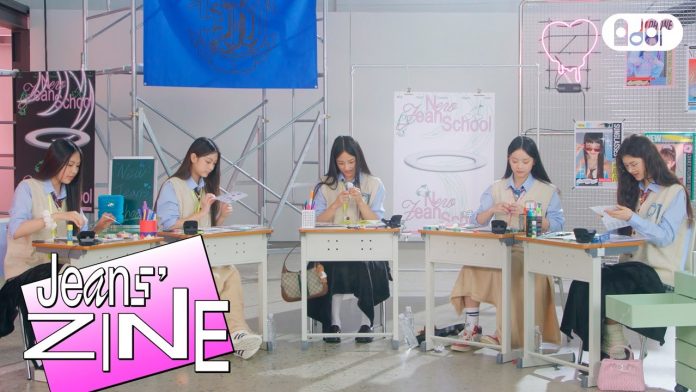 NewJeans, a 4th generation girl group that appeared in the music industry this summer and created a sensation, showed off a beautiful Hanbok Tae for Chuseok.

On the 6th, a photo of the members’ hanbok pictorial was posted on NewJeans’ Twitter and Instagram.

Dressed in a light pink and sky blue jacket and skirt, and long braided daenggi hair, NewJeans showed a different charm from the ‘hip’ appearance they had previously shown with a hanok in the background.

NewJeans succeeded in the Billboard chart for 4 weeks in a row with ‘New Jeans’ released in July.

(You can find NewJeans’ hanbok photos from the source link below.)