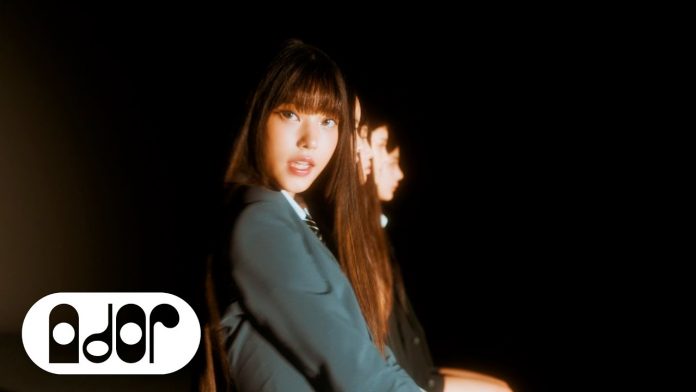 All four songs on their first album, including ‘Attention’, ‘Hype Boy’, ‘Cookie’, and ‘Hurt’, entered the top 10 on the Bugs Daily Chart on the 1st.

NewJeans released a total of 8 music videos as a promotion for their debut album, and all of them landed in the top 20 music videos on YouTube at noon on the 2nd. The rest of the music videos, such as Minji’s version of ‘Hype Boy’ in 6th place and ‘Hurt’ in 7th place, all placed in the top 20, drawing attention.

As if reflecting this interest, NewJeans’ ‘Attention’ entered the 20th place on Melon’s real-time chart at 7 pm on the 1st.

August 3, 2022
Share
Facebook
Twitter
Pinterest
WhatsApp
LINE
Previous article‘The Show’ ATEEZ, 1st place right after their comeback “Thanks to ATINY”
Next articleaespa, ‘Girls’ in the US ‘Billboard 200’ chart -‘Artist 100’ for 3 weeks in a row