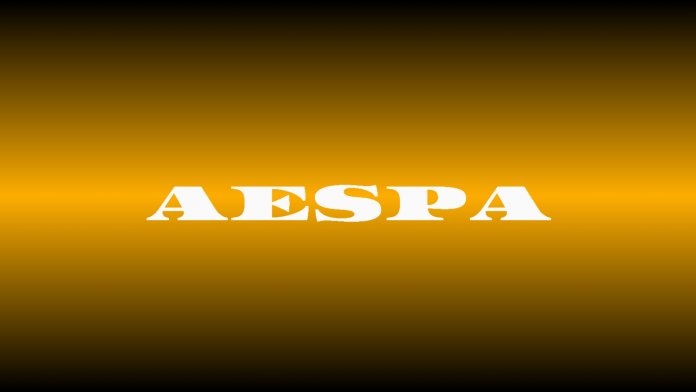 The group aespa has been on the US Billboard chart for 3 weeks in a row with their second mini album ‘Girls’.

Previously, aespa recorded the highest ranking of this year’s K-pop girl groups by placing 3rd on the ‘Billboard 200’, as well as ‘Artist 100’ for the first time entering 3rd place, ‘Top Album Sales’, ‘Top Current Album Sales’, ‘World Album’, etc. It was listed on a total of 10 Billboard charts, including number 1 on 3 charts.