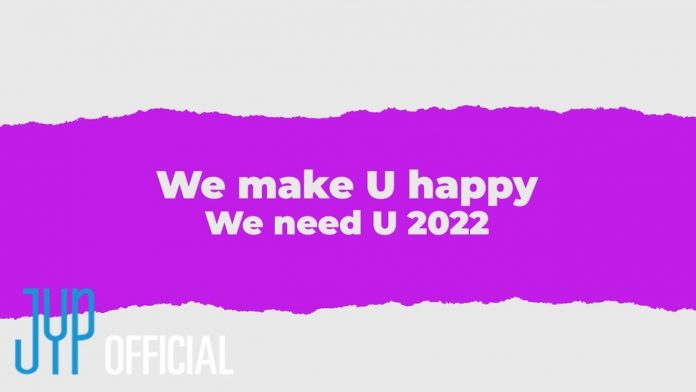 In addition, NiziU is continuing its undying popularity with its first full-length album ‘U’, released on November 24, 2021.

On December 10, it obtained the Platinum Album Certificate from the local record association, which is awarded to works that have shipped more than 250,000 copies.