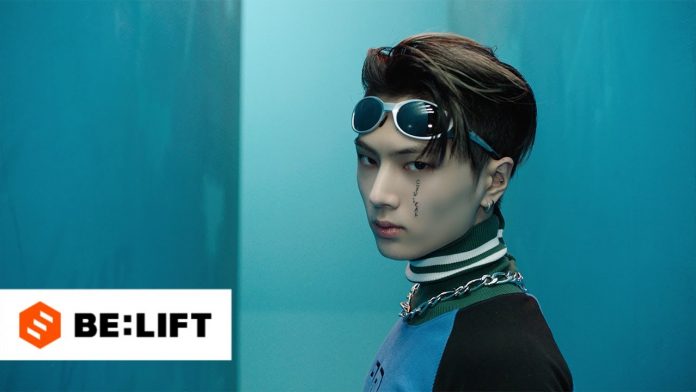 ENHYPEN (Jungwon, Heeseung, Jay, Jake, Sunghoon, Seonwoo, Ni-ki), who will release their 1st regular repackage album ‘DIMENSION: ANSWER’ on the 10th, will release the title song ‘Blessed-Cursed’ on the official social media channel at 00:00 on the 7th (KST). uploaded the first teaser video for their music video.

Jungwon showed various poses with a set of intense red light and costumes, and Heeseung slowly raised his eyes and took a pose staring intently at one place. Jay turned on the light with a finger snap and made a strong expression, and Jake looked at a ray of light entering a dark space, creating a meaningful atmosphere.

Prior to the music video teaser, ENHYPEN has been heating up the comeback fever by releasing a variety of content such as a mood board with two concepts such as ‘NO’ and ‘YET’, a concept photo and a concept film, and a track list, title poster, and album preview.