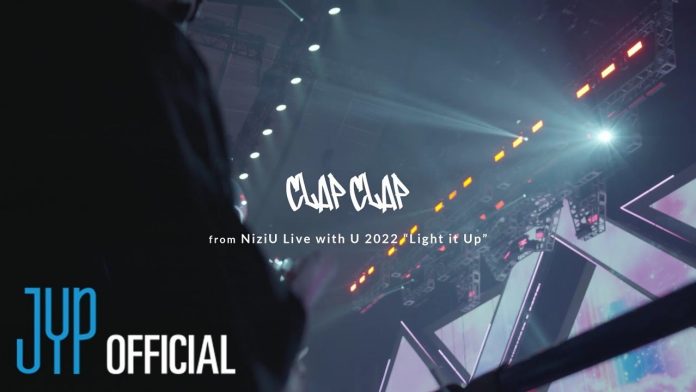 Girl group NiziU mobilized about 100,000 spectators in Tokyo and kicked off the group’s first dome performance.

NiziU (belonging to JYP Entertainment) held ‘NiziU Live with U 2022 ‘Light it Up” at Tokyo Dome, Japan, on November 12 and 13, and reached the stage of dreams. In particular, NiziU drew attention by meeting about 100,000 spectators through the 2nd Tokyo Dome performance.

Previously, about 150,000 spectators were gathered in the first solo concert tour “NiziU Live with U 2022 ‘Light it Up'” with 16 performances in 7 cities in Japan, realizing the growing popularity.

In addition, NiziU heightened the heat of the scene by unveiling the stage of the new single “Blue Moon”, which will be officially released on December 14th.

On September 4, on the last day of the Tokyo performance of “NiziU Live with U 2022 ‘Light it Up'”, they made a surprise announcement of the group’s first dome performance in Japan’s two largest cities, Tokyo and Osaka.