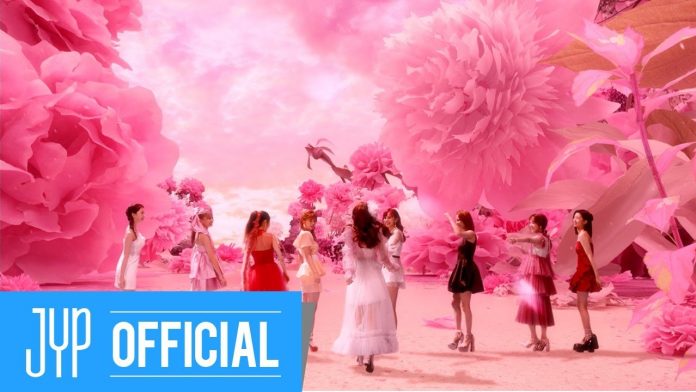 The group NiziU once again set the first record on the Oricon weekly combined singles chart. In addition, since they first appeared in the second place on July 13, 2020 with the pre-debut album ‘Make You Happy’ on the chart, they are writing a record of climbing the Top 100 for 76 weeks in a row.

Recently, NiziU broke a new record on Billboard Japan. ‘Take a picture’, one of the title songs of the second single ‘Take a picture / Poppin’ Shakin’, released on April 7th, has exceeded 100 million streaming times.

December 17, 2021
Share
Facebook
Twitter
Pinterest
WhatsApp
LINE
Previous articleCRAVITY reborn as a character, a special gift notice for LUVITY
Next articleTWICE cancels the concert on the 24th… 25th and 26th will be held as scheduled