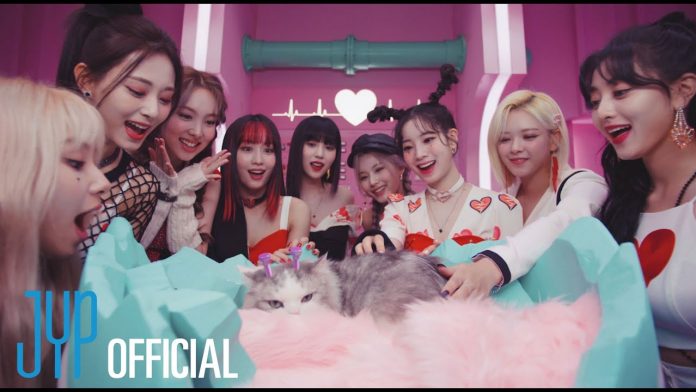 The group TWICE has reduced the number of solo concerts held this month.

JYP Entertainment, the agency, announced on the 16th that it had canceled the concert on the 24th during the world tour ‘Three’ (Ⅲ) Seoul concert to be held this month at the Olympic Park KSPO DOME in Bangi-dong, Songpa-gu, Seoul.

Initially, TWICE planned to hold a total of 3 concerts for 3 days from the 24th to the 26th. The cancellation of the concert on the 24th is a measure as the operating hours of the concert hall are limited to 10:00 p.m. from the 18th to January 2nd next year due to the strengthening of quarantine rules.

After the concert in Seoul, TWICE plans to continue their world tour in the US in February next year.