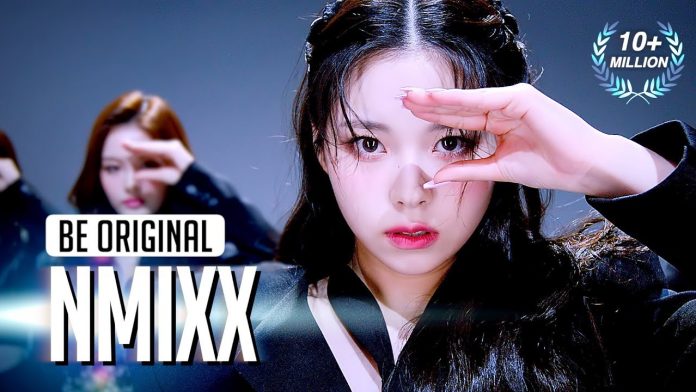 The video ‘NMIXX ‘OO”, released by Mnet Digital Studio M2 on the ‘Studio Choom’ channel on February 25th, has exceeded 10 million YouTube views as of 10:00 pm on the 16th.

The video garnered attention with over 2 million views in just one day after its release, followed by 10 million views, announcing the birth of a new K-pop performance restaurant group.

In the video, NMIXX performed a splendid group dance in line with their debut song ‘O.O’.  NMIXX continues to be active on YouTube. On March 11th, the performance video of the debut single ‘TANK’, released on the M2 ‘Studio Dance’ channel, surpassed 2 million views within three days of its release.