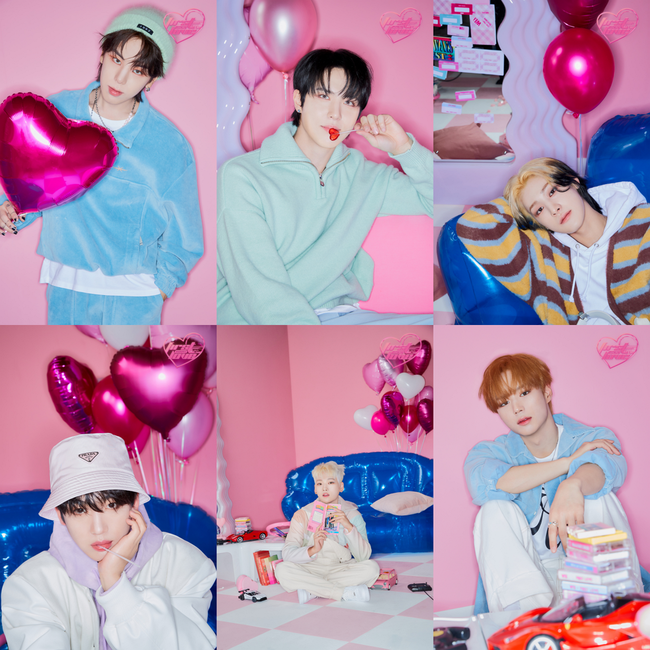 WEi’s new mini album was released on the 16th. They came back with their 4th mini album ‘Love Pt.1: First Love’.

WEi promotes with the title song ‘Too Bad’, which is about confessing shy feelings towards the loving one.

Kang Seok-hwa introduced, “‘Two Bad’ is an exciting song that contains a shy heart.” Jun-seo Kim added, “It’s a song where the ‘chemistry’ between the members stands out.” Kim Yo-han hoped, “I want to get the modifier ‘first love idol’ through this activity.”

WEi released ‘Blossom’, ‘Super Bumpy’, ‘Know Ya’, ‘Bad Night’, and ‘Bouquet’ on the album together.

Kim Yo-han, who released his solo mini-album ‘Illusion’ in January, said, “I liked my solo activities, but I feel that the good tension is rising because I am with the members.”

WEi released all songs on the album through various online music sites at 6 pm on the same day.