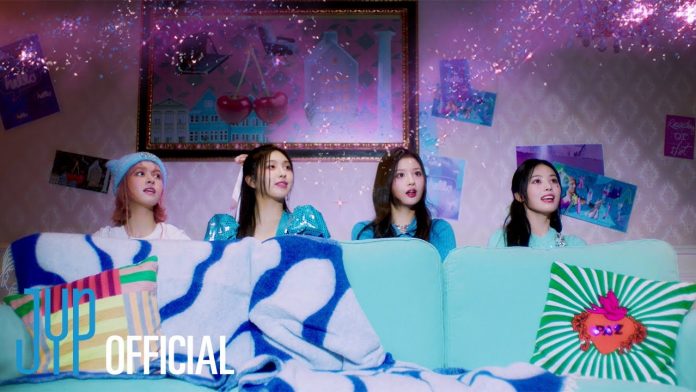 NMIXX will release a new digital single ‘Funky Glitter Christmas’ on the 23rd.

Earlier, on the 16th, following the release of a teaser image that felt the warmth of Christmas through the official social media channel, a splendid group concept photos were additionally opened.

Items such as colorful balloons and confetti filled the room added an exciting atmosphere, raising expectations for a new song like a Christmas present.

‘Intermixxion Single’ is a compound word of ‘Intermission’, which refers to the break time in the middle of the running time of a play or musical, and ‘XX’ of Enmix.