(G)I-DLE Yuqi and Chinese President Xi Jinping are alumni? Yuqi ranked 7th ‘honor student’ at a school where only the top 5% go to 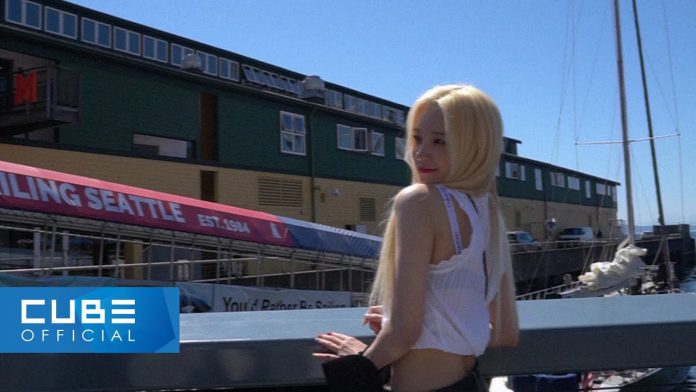 On KBS Cool FM’s ‘Park Myung-soo’s Radio Show’ (hereinafter referred to as ‘Radio Show’), which aired on the 14th, Soyeon and Yuqi, members of the group (G)I-dle, who released their 5th mini album ‘I Love’ on the 17th of last month, appeared.

Yuqi was so good at studying that she even topped her class at this school.