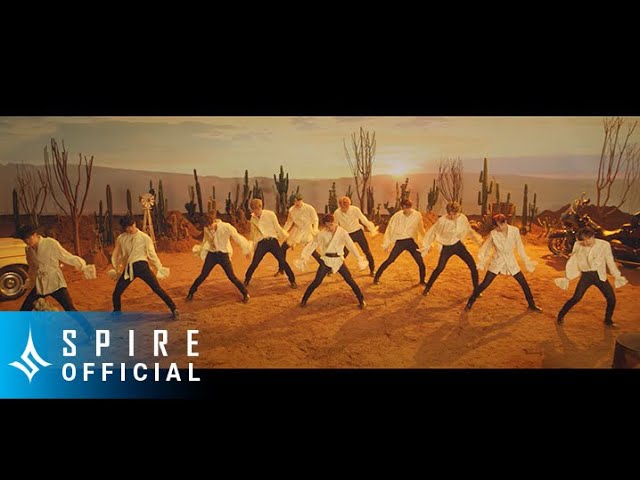 Spire Entertainment, the agency of OMEGA X, announced on the 9th, “OMEGA X will release a new album in June.”

Omega X is a team formed by bringing together those who made their faces in idol survival programs such as JTBC’s ‘Mix Nine’, Mnet’s ‘Produce 101’ Season 2 and KBS2’s ‘The Unit’.

They debuted with the mini-album ‘VAMOS’ in June last year, and since then, have released a single and a mini-album one by one.
The comeback is in about 5 months.

(You can find the photo from the source link below.)