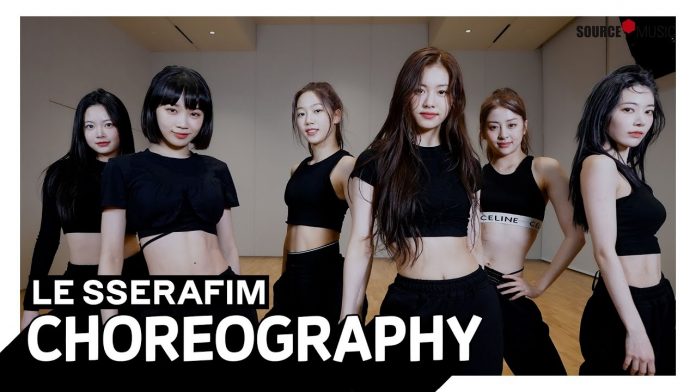 According to the album sales statistics site Hanteo Chart on the 9th, a total of 307,450 copies of Le Sserafim’s first mini album ‘FEARLESS’ were sold during the week of release (2022.5.2-8) since its release on the 2nd.

With this, Le Sserafim set a new record in the first week of the debut album of a girl group (album sales in a week based on the release date), and at the same time, ranked 9th in the history of girl groups.

Le Sserafim sold 176,861 copies on the day of release, setting a new record for the largest sales on the first day among the debut albums of all girl groups. It surpassed the record of No. 1 in the debut album (227,399 copies).

By entering the chart on the second day of release, this song achieved a new record in the ‘Global Top 200’ chart in the shortest time among the debut songs of a girl group.