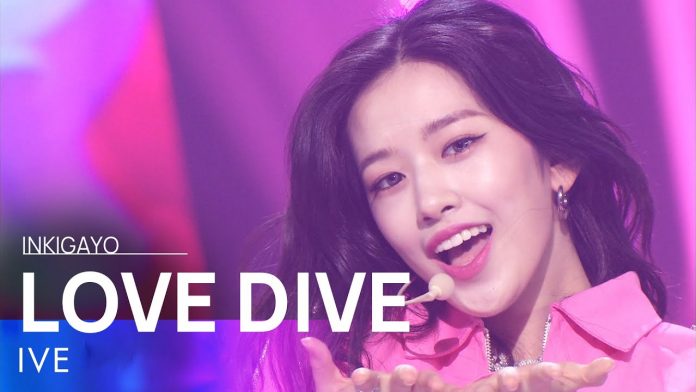 iKON, who made a comeback as a full group after a long time, released the stage for the title song ‘BUT YOU’ and the b-side song ‘NAME’, exuding various charms, from cheerful group dances to sad emotions.

Returning as a solo artist after 3 years, Ryeowook performed a stage for a new song ‘Hiding Words’ featuring a more mature vocal.

Ryeowook’s title song ‘Hiding Words’ is a ballad song with piano and guitar melodies that add to the sadness.

Le Sserafim, who made their debut as HYBE’s first girl group with great interest, performed the title song ‘FEARLESS’ and the b-side song ‘Blue Flame’ and showed off their extraordinary skills with bold and sophisticated group dances.

May 9, 2022
Share
Facebook
Twitter
Pinterest
WhatsApp
LINE
Previous articleBTS V climbs to the top 9 influencers around the world… The number of followers exceeds 41 million, the highest record for a Korean male celebrity
Next articleLe Sserafim, ‘FEARLESS’ sold over 300,000 copies in the first week