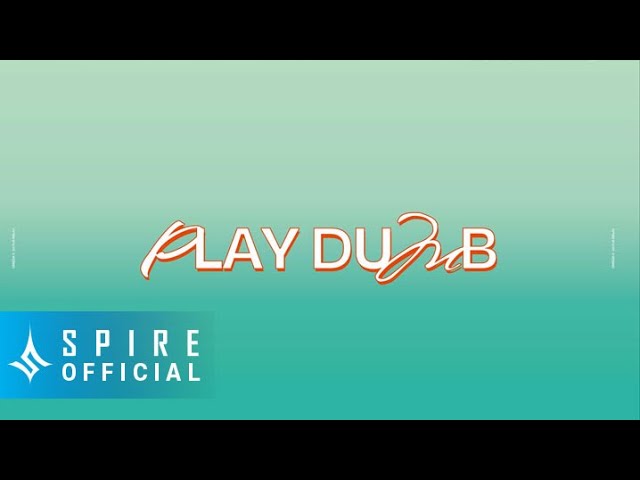 Omega X scrambled to the Naver Vibe ‘Party Room’ at 9 pm on the 20th, and met with fans celebrating the release of their first full-length album ‘Graffiti: Story Written in Music’.

Omega X, who caused a smile with her sweet voice and subtle beauty, ended communication with the fans and said, “Thank you so much for being with us today, next time Iwe will come as a whole.”

On the other hand, Omega X, which has been active in various music shows as well as radio and content at the same time as its first regular release, plans to communicate with fans through various broadcasts in the future.