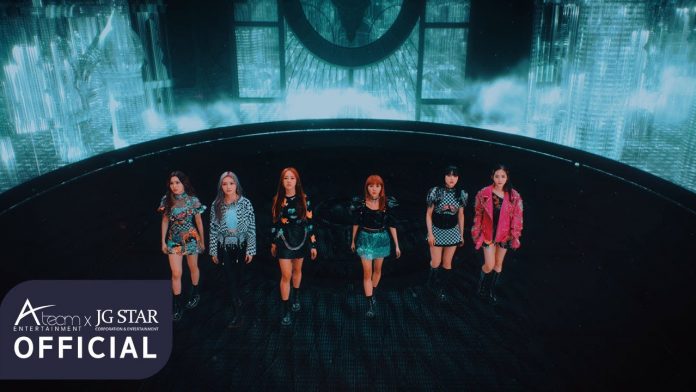 The new song ‘POP’ of Bugaboo (Eunchae, Yoona, Rainie, Cyan, Choyeon, Zin), released on the 13th, made a comeback with more than 10 million views (as of 11pm on the 20th) in the music video within a week of its release.

bugAboo achieved 10 million views in a week with their  debut song ‘bugAboo’, announcing the birth of a ‘scary newcomer’.

After the debut song, the second single music video also surpassed 10 million views within a week of its release, proving its popularity and topicality, and the upward trend is even more impressive in that it has now completed its first week of ‘POP’ activities.