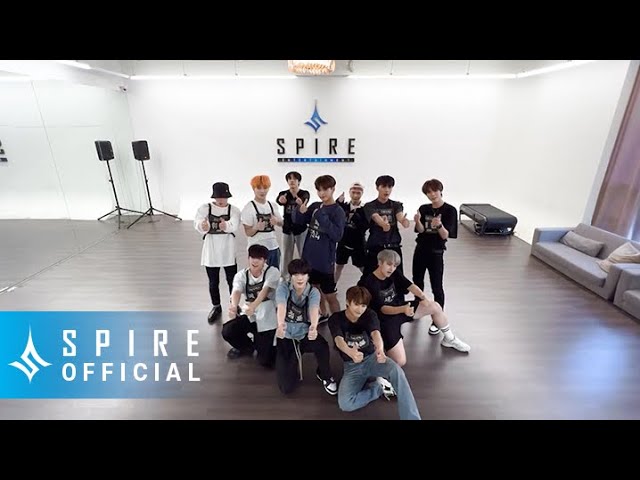 On this day, Omega X showed a sweet voice and powerful singing ability, including a stable live performance in line with the band’s performance, leading to an explosive response from global fans.

Omega X, who recently made a comeback with their first full-length album ‘Graffiti: Story Written in Music’, is expected to meet fans through various activities in the future.