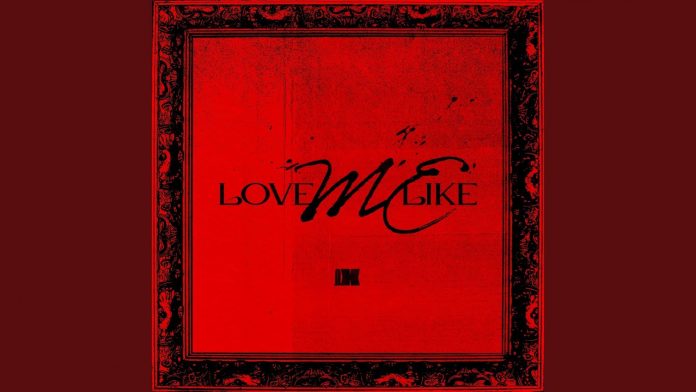 The new single is an English version of the title song ‘LOVE ME LIKE’ of the second mini-album that received the most love among Omega X’s songs.

Returning to a deeper musical color, Omega X plans to show the ‘peak of sexy’ with the English single ‘LOVE ME LIKE’.

They plan to continue their global momentum with their North American tour, starting with New York on October 3rd, Atlanta on the 6th, Orlando on the 7th, Louisville on the 9th, Chicago on the 10th, Denver on the 12th, Lawrence on the 14th, Dallas on the 15th, San Antonio on the 16th, Phoenix on the 18th, Los Angeles on the 22nd.

Omega X, which had previously been loved by selling out all seats at Mexico City and Colombia performances, is planning to set fire to the hearts of K-pop fans by releasing their English single ‘LOVE ME LIKE’.