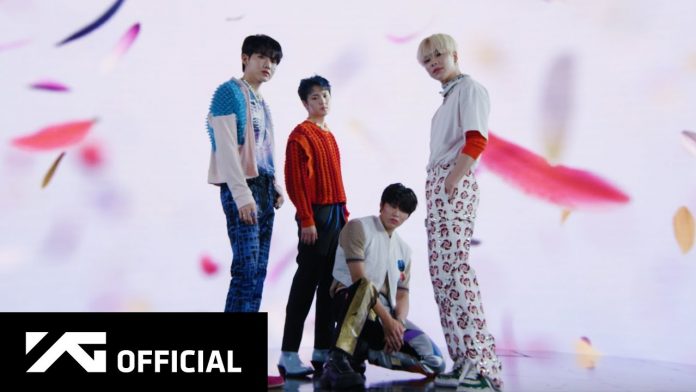 On the 30th, YG Entertainment posted a video sensually capturing the different charms of Treasure Junkyu, Yoon Jaehyuk, Doyoung, and Park Jeong-woo on the official blog.

Following the comeback, TREASURE will hold a concert at the KSPO Dome, Olympic Park, Seoul for two days on November 12th and 13th, and conduct active activities.