ONEUS, 1st place in music show for the first time since debut 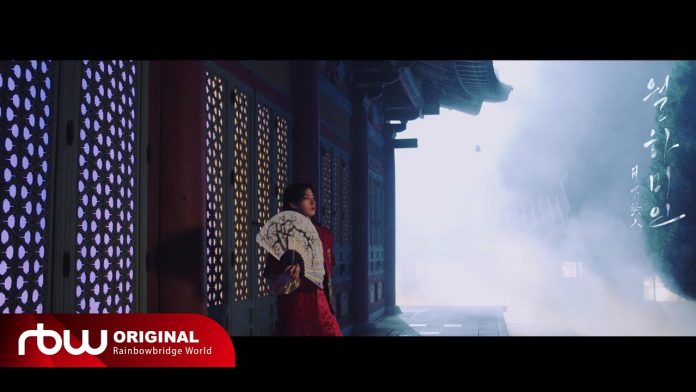 This theater version performance video is expected to be Oneus’ first music show since debut, and it is also an extension of the special project ‘Oneus Theatre’, which opened in July of this year.

On the 17th, ONEUS ranked No. 1 for the first time on a music show since their debut with the new song ‘Luna’.

In order to repay the love and support from fans, Oneus decided to produce a performance video for ‘Luna’. as a gift.

The Initial sales of the new album ‘BLOOD MOON’ exceeded 170,000 copies and achieved a career high, and the title song ‘Luna’ also surpassed 10 million views in the music video within 2 days of its release.