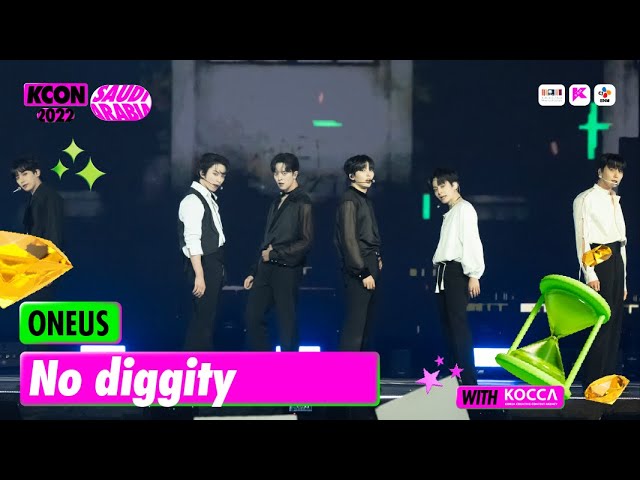 ONEUS’ agency RBW announced on the 28th that ‘2022 ONEUS 1ST WORLD TOUR- REACH FOR US’ poster was released.

Like the title, it contains the meaning of communicating with global fans so that they can feel that they are connected to each other.

ONEUS, which released their 8th mini album ‘MALUS’ last month, achieved the best performance since their debut in various indicators including sound sources and albums.

Their world tour Seoul performance will be held at the Blue Square Mastercard Hall in Seoul on the 29th and 30th.

(You can find Group ONEUS’s first world tour poster from the source link below.)