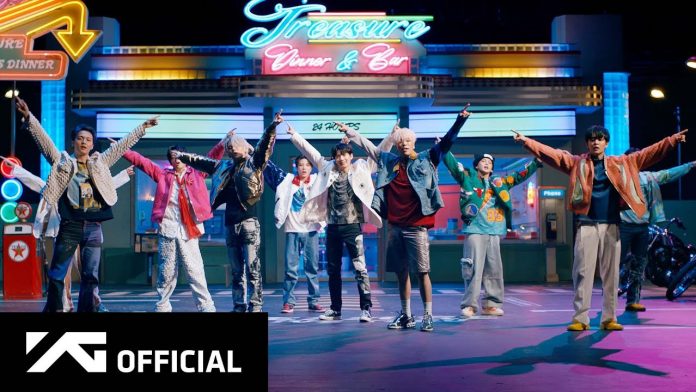 The music video teaser for the title song ‘HELLO’ of the group Treasure’s new album has been released.

The video showed the different charms of the Treasure members in turn.

They said, “It will be an energetic dance song completed with TREASURE’s unique musical color.”

Following the comeback, TREASURE will hold a concert at the KSPO Dome, Olympic Park, Seoul for two days on November 12th and 13th, and on November 26th, they will start their Japanese arena tour at Hokkaido Sports Center, Hokkaido Kitaeru.