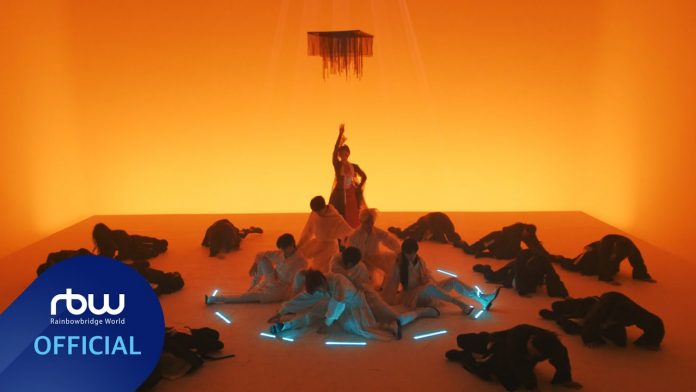 Through the new album ‘BLOOD MOON’, the narrative of the worldview that ONEUS will draw is revealed.

In addition, ONEUS has established itself as a ‘4th-generation representative performer’ with unparalleled concepts and performances.

After that, the new mini album ‘BLOOD MOON’ will be released on the 9th.