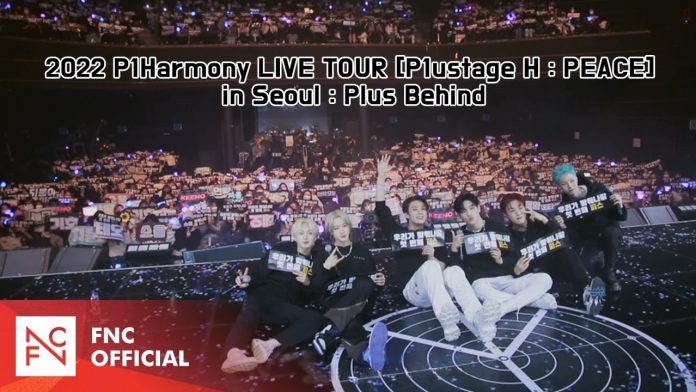 P1Harmony (Keeho, Theo, Jiung, Intak, Soul, Jongseob) is realizing its global popularity in South America as well. P1Harmony released an exclusive interview on the 10th with the title of ‘Looking back on the past achievements of P1 Harmony: “I think there is still a long way to go” through ‘Quem’, the largest magazine in South America.

In the interview, P1Harmony told a sincere story from the moment they decided to debut to their current goals after their debut. They said, “The courage, confidence, and will of P1Harmony seem to make us stand out.”

P1Harmony started their first global tour ‘2022 P1Harmony LIVE TOUR’ in New York at the same time as the US single album release on the 10th, and continued it in Washington DC on the 13th, Miami on the 16th, Houston on the 18th, Chicago on the 20th, Denver on the 23rd, San Jose on the 25th, and Los Angeles on the 27th, over 10 times in 8 cities.

This tour sold out all episodes within 30 minutes of opening, and P1Harmony is actively continuing its global activities by appearing on US FOX TV ‘Good Day New York’ and ‘Good Day Washington D.C.’