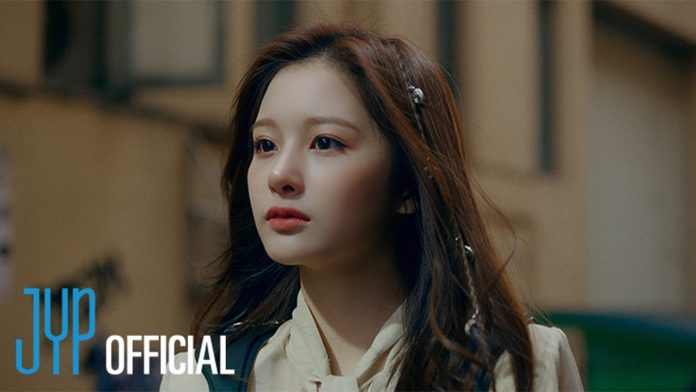 According to the information released by the album aggregation site Hanteo Chart on the 16th, NMIXX recorded 227,399 copies in the Initial Sales (album sales for a week as of the release date) with their debut single ‘AD MARE’ and received the Silver Certification Plaque in the Initial Chodong of Hanteo Chart.

The Hanteo Chart Official Initial Certification Plaque is a commemorative plaque that certifies the official record of an artist who exceeds a certain amount of album sales based on Initial sales data.

With their debut album, NMIXX sold more than 200,000 copies and received a silver certificate.