P1Harmony, life is like a game… Intak track video released 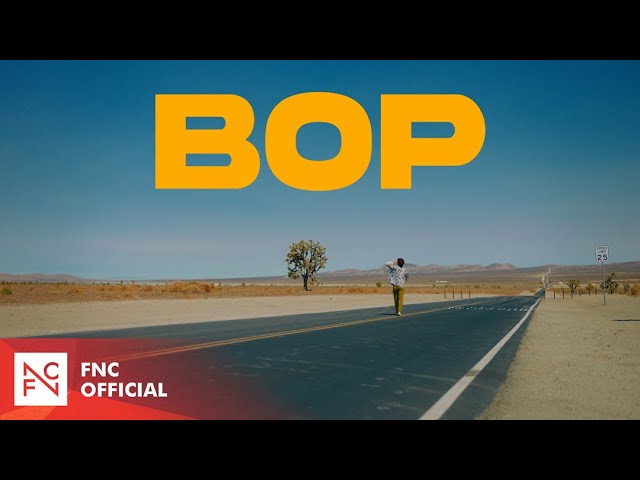 ‘P-SIDE’ is a performance video of the b-side song that ‘adds another story’ by changing the B of B-side, which means the songs included in an album, to P (Plus).

In the video, Intak catches the eye by showing a powerful performance as if running along to the b-side song ‘Bop’.

‘Bop’, included in the 3rd mini album ‘Disharmony: Find Out’, is a hip-hop genre song with familiar plays and chants.