‘Snowdrop’ is a craze overseas with Blackpink fandom 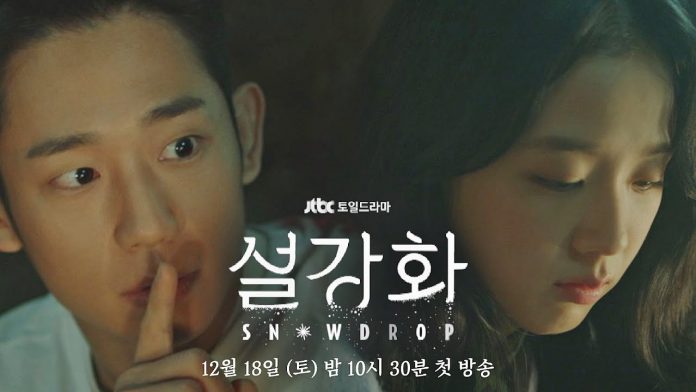 Despite concerns over ‘Snowdrop’, Blackpink’s fandom support is continuing its success in Asia.

The JTBC drama ‘Snowdrop’ is booming on overseas video streaming services (OTT) with the Blackpink fandom on its back.

According to FlixPatrol, an OTT program aggregation site, ‘Snowdrop’, which was released on Disney Plus, ranked second in Japan, Hong Kong, Singapore, and Taiwan as of the 29th.

‘Snowdrop’ featured Blackpink’s Jisoo, which has a strong fandom in Asia, as the main character, and Disney Plus actively promoted it.

‘Snowdrop’ is engulfed in controversy over historical distortion. Before ‘Snowdrop’ was aired, people in various area pointed out that it should be stopped.

According to Flixpatrol, an OTT service aggregation site, ‘Snowdrop’ continues to be a box office hit in Asia.