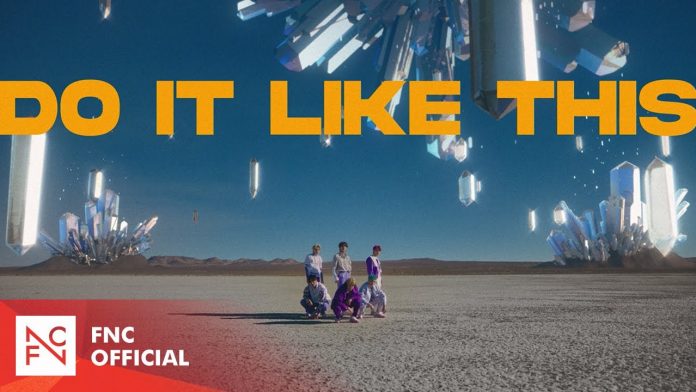 According to the data released on the 21st by MRC (Music Connect) Data, an American charting platform, P1Harmony topped the ‘Hot Singles Sales’ chart with the US single ‘Do It Like This (English version)’ released on the 10th.

The ‘Hot Singles Sales’ chart is a chart that counts physical album sales in the United States, and can measure the explosive popularity of P1Harmony.

P1Harmony held their first global tour ‘2022 P1HARMONY Live Tour’ and sold out all tickets within 30 minutes of opening the ticket.

Following this, P1 Harmony successfully completed performances in New York, Washington D.C., Miami, and Houston in the United States, and they realized the hot popularity of global fans by appearing on TV shows such as US FOX TV ‘Good Day New York’ and ‘Good Day Washington D.C.’