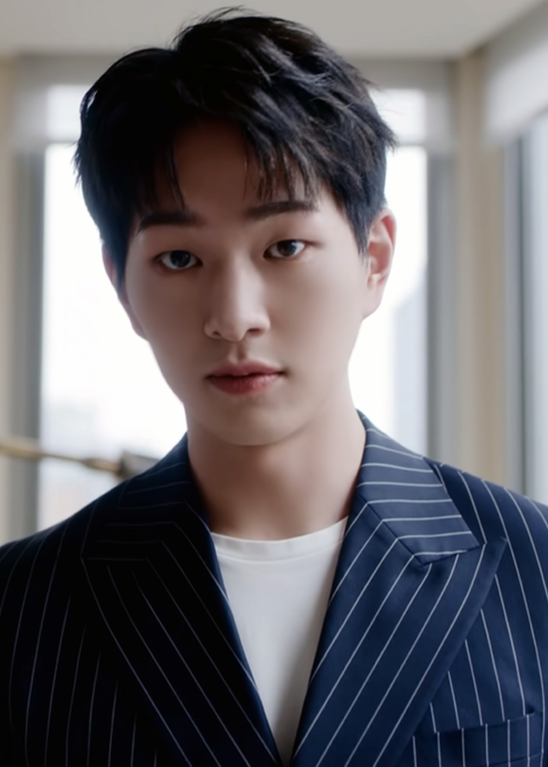 SHINee Onew is back with a solo album.

Sports Chosun said that Onew is preparing to release a solo album in April.

It is the first time in three years and four months since Onew’s first mini album ‘Blue’ in December 2018 to release a solo album. Since then, interest in Onew’s solo album is high.

Onew’s first mini-album ‘Voice’ received a good response from global fans, not only ranking first on various music charts daily, but also on the iTunes comprehensive album chart in 25 regions around the world.