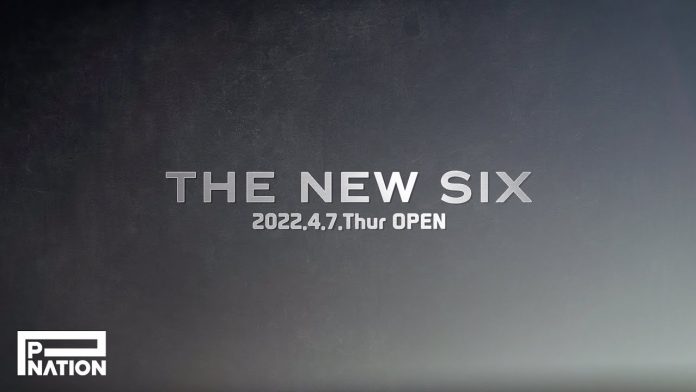 On the afternoon of the 5th, on Naver NOW., the teaser video for the first reality show ‘THE NEW SIX’ of TNX, which is about to debut on May 17, was pre-released.

This reality video, which unveils the entire debut process and candid and daring appearance in documentary format, visits fans through Naver NOW.

In addition, TNX held a special fan meeting on Naver NOW. on the 5th and met with fans for the first time.

The six members, who had visited Naver NOW once as the final debut members in the audition last September, visited the studio again under the name of TNX on the same day and shared their unique feelings.

TNX is a six-member group consisting of Tae-Hoon Choi, Kyung-Jun Woo, Hyun-Soo Jang, Jun-Hyeok Chun, Eun-Hwi, and Seong-Jun Oh, who were selected as the final debut group of P-Nation in the boy group project ‘Loud’, which aired on SBS last year.

The six members, who caught the attention of viewers by showing their unique talents and colorful charms from their appearance in ‘Loud’, showed their progress in each round with the delicate direction of P-Nation’s chief Psy, demonstrating their potential to grow.

Meanwhile, TNX’s first reality show ‘THE NEW SIX’ is pre-released on Naver NOW every Thursday at 6 pm (KST), and on TNX’s official YouTube account, every Sunday at 6 pm.